Isidoros Galanis was 47 years old. Chronologically, his biological age did not match his creative ancestry. Known in the underground world, Isidoros walked an arduous path until death claimed his life in early 2022.
The wind of death still blows in the surroundings and with it echo screams that embed in history the actions, words and recordings of one of the great legends of the underworld.
Hjarulv Henker, as he was known for being an active part of Der Sturmer, Dreadful Relic and Wodulf, began his activities in the Greek underground in projects such as Lamentation (1994-1997) as Count Wrathven, as well as the subsequent project Nachtkaiser.
Recognized for his technique, presence and numerous contributions to the underground world, he went with the demo “Europa erwache!” that we had the emergence of Der Sturmer in the world and with it the striking guitar and bass of Isidoros. The demo, which brings a charming introduction, flows into tracks that would mark the underground with iron and fire. Der Sturmer’s seed was planted.
But even with the debut “The Blood Calls for W.A.R.!” and other later Der Sturmer albums, have been partnered and split with various bands and musicians such as Capricornus (Polish-Hellenic Alliance Against ZOG!), Galgenberg, “Once and Again Plundering the Zion” (with War 88), or even Arghoslent and Mudoven that Isidoros spread the flame through the underground and established bloody bonds with other minds like the infamous Command leader.

There are many demonstrations throughout the week on social media, but here is a tribute of blood, honor and war. An indissoluble bond as in Paulistarum Terra Mater which brought in one last time the recording of the two projects of Isidoros together and immortalized somewhere far away in a distant hemisphere in which Hjarulv Henker, ONCE MORE and one last time immortalized his deafening chords on the side of his brothers-in-arms.
Isidoros has contributed to the underground world in several ways, such as being ahead of print publications such as Wrath of the Gods, Dark Imperium and Heathen Pride zines and many others….and most importantly….many projects were planned, in progress and are now dedicated to the stars.

Among so many farewells, follows the farewell of Black Metal Terror Magazine:

“A farewel to the fallen brother….

The Night and the fog carried us….silently… swiftly… over the sunken realms of Atlantis, in the company of the fell voices of the Ghosts of the depths, to partake in Blood Communion with our Brethren of the Southern Conquest and wave a dismal flag fashioned from the Ancient Dead… Withdrawn among the Graves, in the choir of Accursed Phantoms, we raised our hymns to the Gods of Death and Malediction…. and the rabble trembled before the Unearthing of the Damned.
This is what we witnessed that Night… Thus we raise a horrible Libation and we consecrate this Offering to all the Witches, Malefactors and Bigots who attended that Night of Sacrifice!

These words were spoken by my good friend and the true warrior Isidoros Hjarulv Henker which I had the greatest honor to call him as a brother and a comrade… your soul now belongs to the stars….” 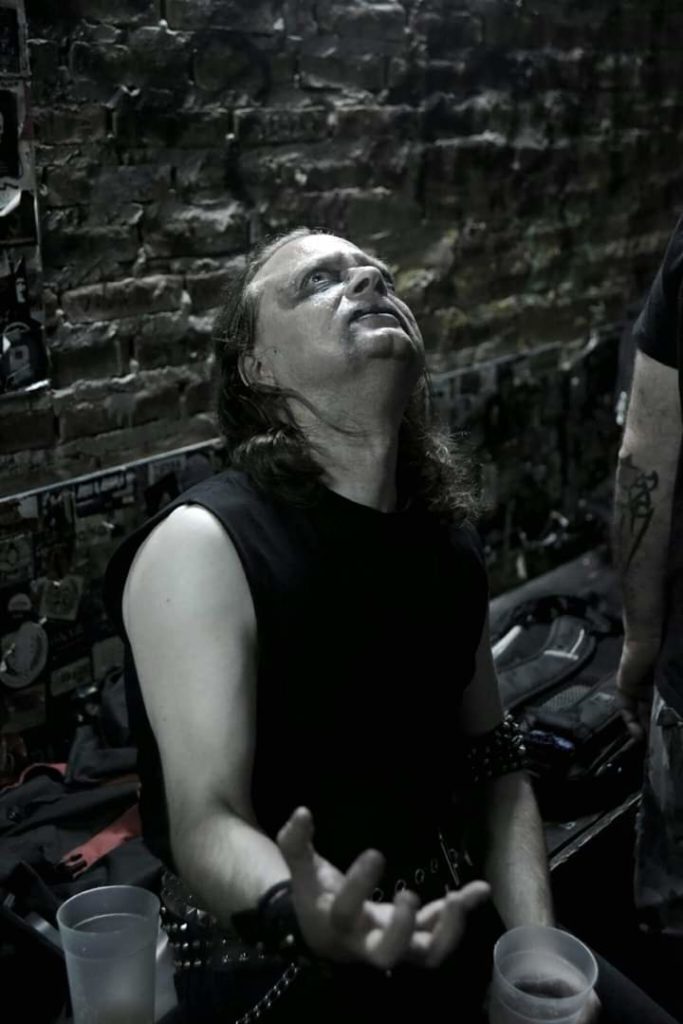