DAEMONLUST: “Antifa can’t do anything to us, nor for true underground Black Metal” 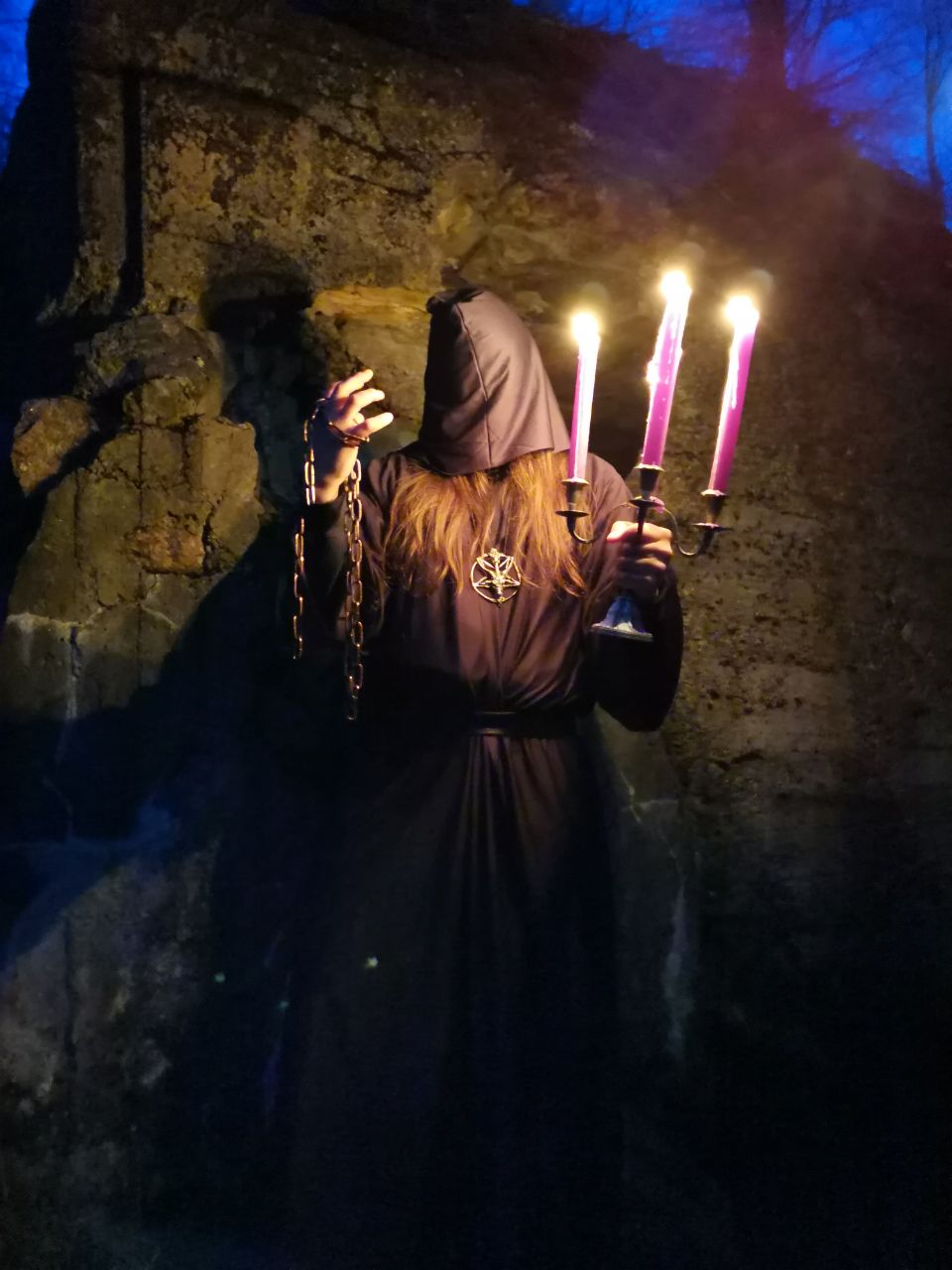 Daemonlust seems to be an old entity back to 2006, but we have an empty space from the demo from 2008 untik the 2017 release: Daemonic Sorceries of Nocturnal Lust. What happened in between?

-Vorr: After a year in military service in 2009 I was busy with other things in life and 2012 I joined Sadokist and that took most of my time back then.

Could you please, describe the band for us? What is is it about and how you got yourselves in a due bloack metal project?

-Vorr: It is the manifestation of my personal views and thoughts. I first asked Maledictus Vult to help me with the drums, but since we both share the same kind of dark ideological Hell, I wanted him to be a permanent member. He has now contributed to the band in other ways, too.

As far as I can see, both of you ( Vorr and Maledictus Vult) have contributed to the band Sadokist. How has been this relation to the band , as far as its last release is from 2019 entitled: Necrodual Dimension Funeral Storms. What could you tell me about this album and about the band Sadokist?

-Vorr: We have now changed our name to Sadochrist, since MV was the main composer and he left the band in 2016. The sound of Sadochrist differs from Sadokist, so it was natural for us to change the name. NDFS was composed by Sadist Stalker in 2017 I think, and we recorded it between 2017 and 2018.

How’s been workin with the brand new label Out Of The Dungeon?

-Vorr: I’ve known the owner for many years, so it has been very straightforward

How is the BLACK METAL SCENE in Finland nowadays? Are there any new bands that you could recommend?

-Vorr: Lots of new bands, but as I’m getting older, my interest has dropped a lot towards new bands. Check out Morgal, Vultyrium and Nocturnal Sorcery 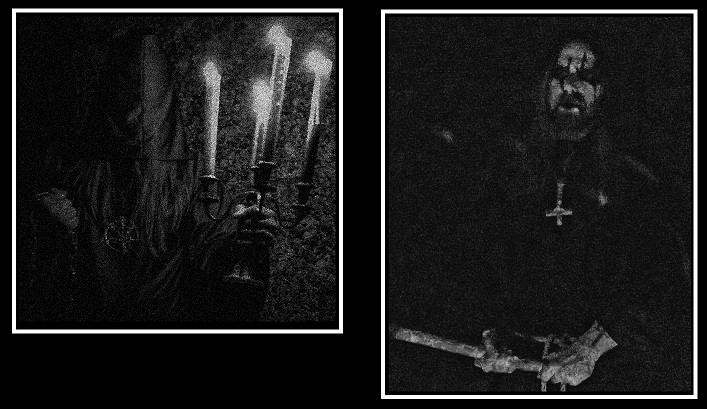 You sound raw, cold, brutal like the 90’s standards. Which bands have influenced you that made you sound chilly cold?

-Vorr: Too many bands to mention, so: Old Polish and French classics and of course True Norwegian Black Metal

You are from a new BM generation. Could you define BLACK METAL for us?

-Vorr: Besides musical genre it is a life style which should follow dark, satanic or sinister ideologies and to avoid the weakness of mainstream thinking and the way of life.

What is the contribution to the Underground from your full lenght:   “Death, The Heart of Satan”?

-Vorr: Grim & raw piece of black art in the finnish way that supports the death of the weak and absolutely loathes the ways of modern society and mainstream people

The visual and the music itself from  Death, The Heart of Satan” sound really 90’s, was that your intention?

-Vorr: That was and still is my intention. The future releases of Daemonlust will follow the same style, if not even rawer and primitive.

Could you make a Top 10 Black Metal albums for you?

-Vorr: This is a hard one… This is not an ultimate version, but rather what first came to my mind. Not in any order:

Beherit – Drawing Down the Moon

Darkthrone – Under a Funeral Moon

What do you think of nowadays Black Metal and about Finland as the source of true Black Metal?

-Vorr: Finland has had a good run even with the newer bands, but we are not the only source of true Black Metal. And as I said earlier, I do not check the newer bands anymore as often as I used to.

What do you think about all the censorship that ANTIFA and other groups are imposing to the metal in general? We had a lot of cancellations last year, and it seems that we have a cancellation culture on us.

-Vorr: That doesn’t happen too much in Finland I think. They can try, I don’t care. Those people can’t do anything to us, nor for true underground Black Metal.

You could leave us a worldwide message!Thank you!

-Vorr: Death to all humanists!